Having a job that we enjoy means there’s always a tendency for our work and spare time to become intermingled as we come up with new ideas or methods that we’re eager to put in to action. These ideas are often driven by principles and ideals rather than common sense and because of this many get put on the shelf and left within the realm of dreams. One such dream that Richard proposed to me several years ago was to run our workshop entirely from old line shaft machinery but I was quick to dismiss this as it sounded far fetched and I knew that it would be near impossible to source everything required. Richard hasn’t stopped wishing though and I regularly catch him scouring the internet for suitable hunks of cast iron to no avail. While he sits and searches I’ve had to ask myself “why a line shaft?!” Surely taking the technology back in time would only be a disadvantage; but as I’ve thought it over time and again I’ve made a few conclusions of my own as to why this set up might suit our particular business. 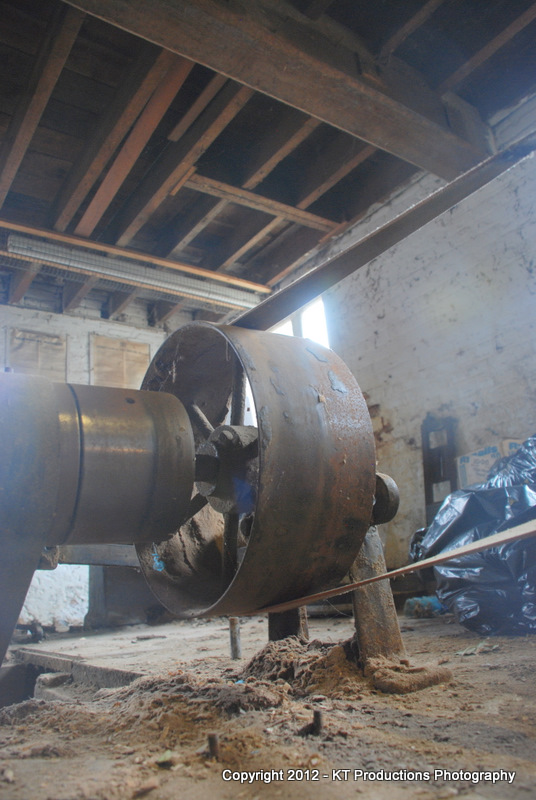 Firstly, they simply don’t make things like they used to and the large sections of timber that we work means our machines certainly take a beating! Large lumps of cast iron will be far more suited than pressed steel with flimsy aluminium fences. My second thought was about the pace; we need to handle large amounts of timber with heavy section but because our projects are built individually and much of the work carried out with hand tools the machinery becomes mainly a roughing aid where it would be impractical not to use it. I would expect a line shaft set up to be rather high maintenance but it would always be far quicker than ripping down a 6” thick beam by hand!

It’s a good job that I’d given this some thought already because about a month ago as though Richard had waved a magic wand he stumbled across an opportunity to purchase a full workshop of Wadkin machinery that had been installed and left in situ almost 90 years ago. This was better than he could ever have dreamed as each machine remained set up with the belts and pulleys in place. The owner was very keen for them to remain all together and for ourselves we felt that it would be a real shame for such capable equipment to remain out of use. After getting over the excitement of the find we sat and discussed the reality of taking on such a project; this was not something to be taken lightly but after thinking over ways to ensure that the set up would be practical and safe to use we realised that it was an opportunity not to be missed. 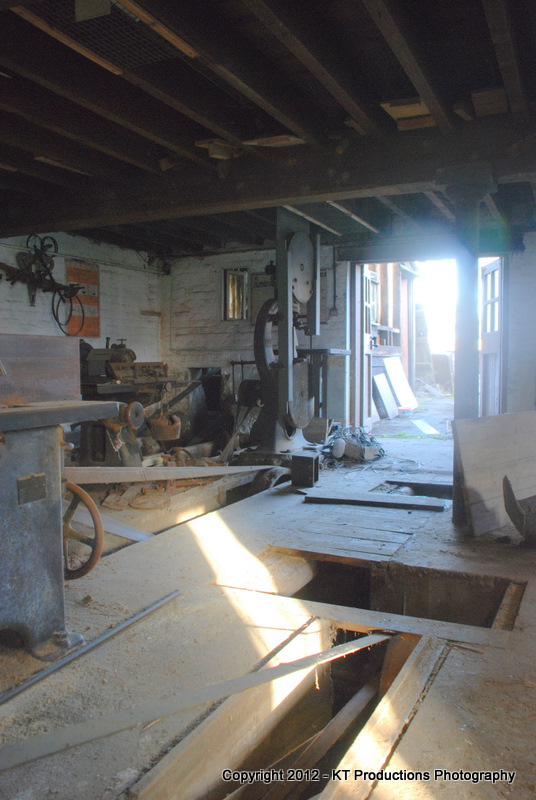 On visiting the workshop we were both in awe of how well preserved the machinery was and just a light pull on the belts brought blades and cutters straight in to motion. I can see how the principles of our business will be so well balanced by such a set up. Our workbenches are fit for purpose, built to do their job without compromise and to last for generations and this machinery has more than proved itself to achieve the exact same goals. We’ve always hoped to do our part to keep alive the history and skills of traditional woodworking and now we’ll be able to help preserve this small piece of England’s heritage as well.

Richard will be travelling down to Kent this Easter weekend to face the first hurdle – transferring the machinery in to our workshop in Lincolnshire. It’ll be interesting to see if he is still as enthusiastic about his dream on Monday!