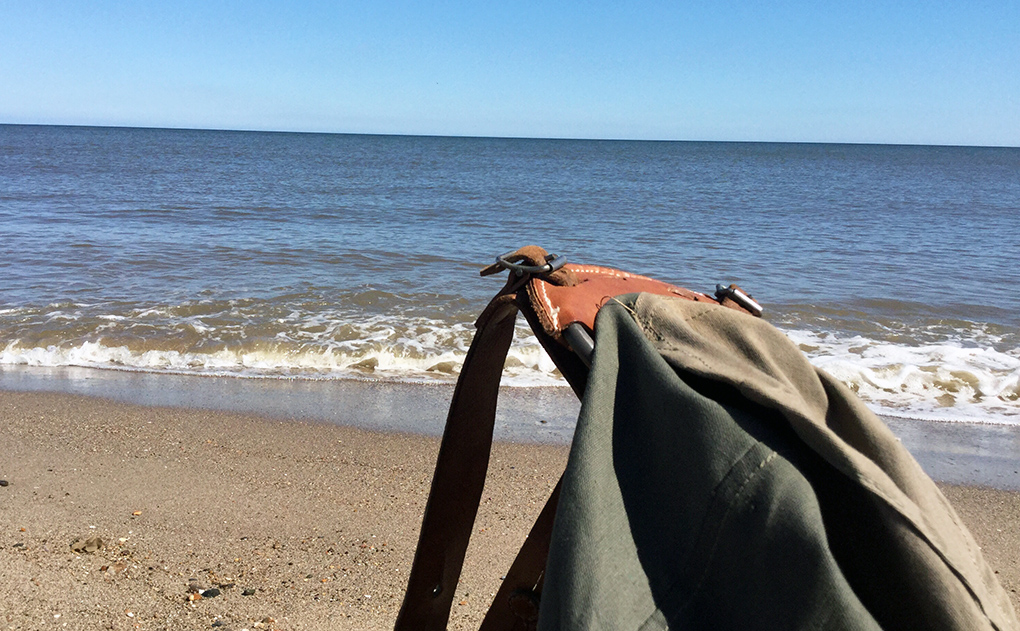 I know I’m difficult to work with, and my idea of business is not that of the rest of the world. But if you could listen I’d be most grateful.

This evening I watched a car park pretty much on top of a restaurant, so they didn’t have to walk far. A lady got out first, a little plump with sunglasses on. She got out elegantly, despite doing it one-handed, staring at her phone.
Two kids crawled out straight after, staring at their phones, and Dad a few moments later. He’d had to drive. Judging by where he’d parked, I don’t imagine he’d driven far. But still, he could have missed something important, so before getting out he made sure that something, probably Facebook, was loaded so he could stare at it whilst walking the five yards to the restaurant door.

Overall Helen, it would have been a grotty night out, because none of them would have gotten off their phones.

I hate social media, do I really have to do it? I know it’s good for business, but still, I don’t want to be part of ruining this family’s tea.
And no, it wasn’t ‘Pokemon Go’, you can always tell when it’s ‘Pokemon Go’.

The answer was ney.
So I’ve had to get the camera out and bombard Instagram with several overdue images of what we’ve been doing.
Just don’t take a look whilst eating your tea… 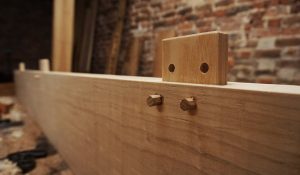 To Trust Or Reinforce? 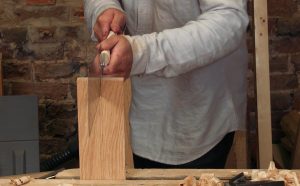 « Designing To Learn
How To Make Wooden Pegs »