Before publishing the final video in our Wall Cupboard series we’ll be bringing you a quick video next week which takes a look at clenching nails (or clinching; as it’s known round my parts).

I’ve recently written about the benefits that I feel draw boring can bring to today’s workshops and I find that clinching is another one of those old techniques which can easily get dismissed as irrelevant and redundant. Glues and screws have taken over the role since they’re strong and quick to use and so the most obvious reason to step back and do it the old way is to add character. I much prefer to have a practical reason behind my choices though and so along with demonstrating my simple method for clinching I’ll be using the video to explain which situations I feel it can still bring advantages over modern fixings.

Watching a chap bend over a nail could make for a fairly boring video so I’ll also be building a simple little project throughout it. On completing this you should have mastered clinching and be well prepared for building that door on the cupboard. It’s a dead easy project which could have a lot of uses around the workshop.

Learn how to Clinch Nails in Our Video 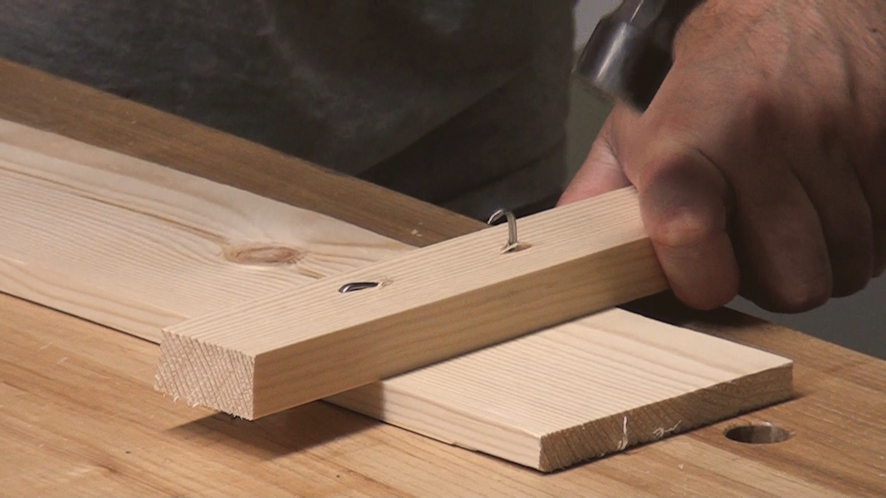 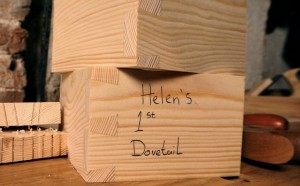 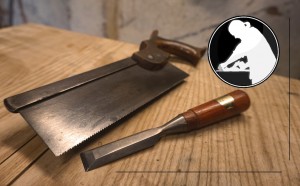 « Finding The Balance
Time To Build A Tool Chest »