As a designer I tend to look at pieces of furniture for their aesthetic first whilst Richard, and I’m sure many of yourselves as well, look at things for how they’re made instead. 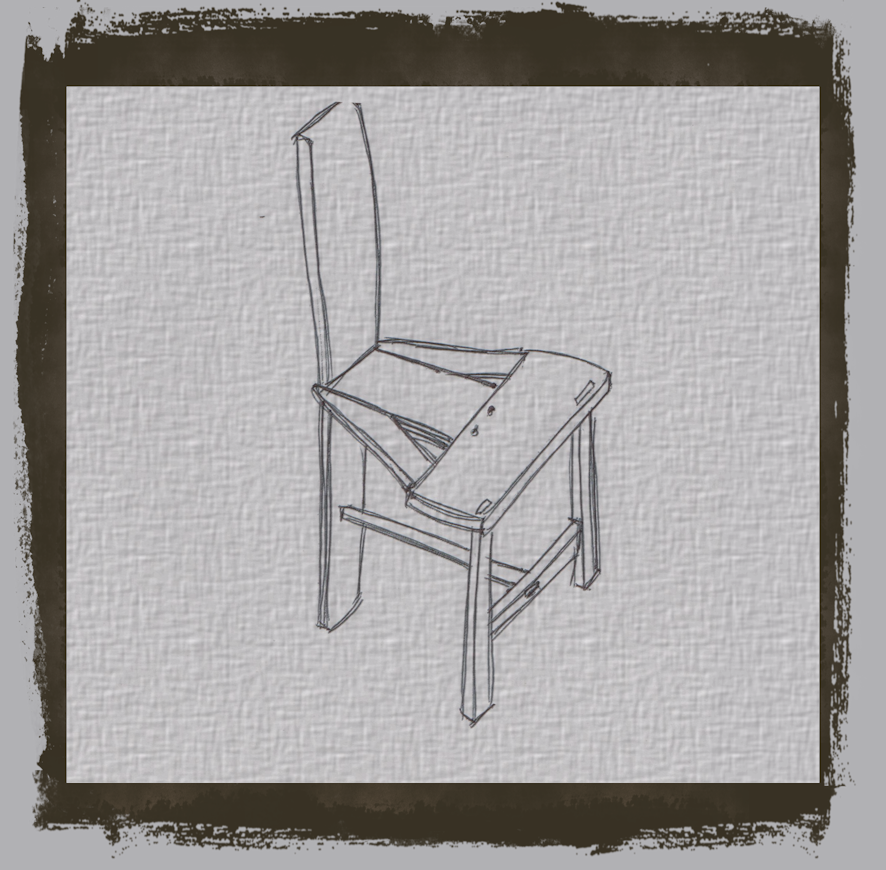 The Sligo or Taum Chair

When I first came across a chair similar to the one shown it was a fairly poor example and I must admit I near enough passed it by without much notice. Richard on the otherhand was intrigued and had to investigate further. His attraction was for a chair which appeared to be made without the specialist chair making tools or skills that are usually required – it was much more familiar joinery. I could immediately see his point and the more I looked at the unusual form the more I could appreciate it.

Sometime later I saw I came across another chair of similar design and this one took my attention immediately. It was well made and had aged beautifully and really did the form justice, it made me feel that the design made a nice blank canvas to play about with. I’ve been doing a bit of digging since and my research has made me just a little obsessed with the form. Between the two of us we’ve decided to have ago at building some examples to put to the test just how simple or complex a design it really is. I’ll share some of our research on here as we get building because this chair has a nice bit of history to it, and if you are familiar with the Sligo or Taum chairs then we’d be very interested to hear from you.

If it looks a little awkward to your eye at first then give it some time, you may just warm to it… I did. 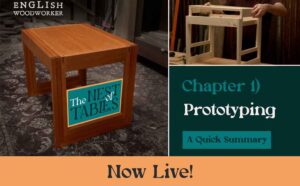 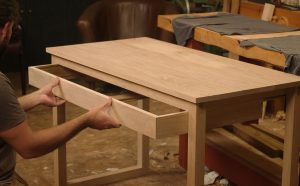 « They All Bite!
Benches For Christmas »